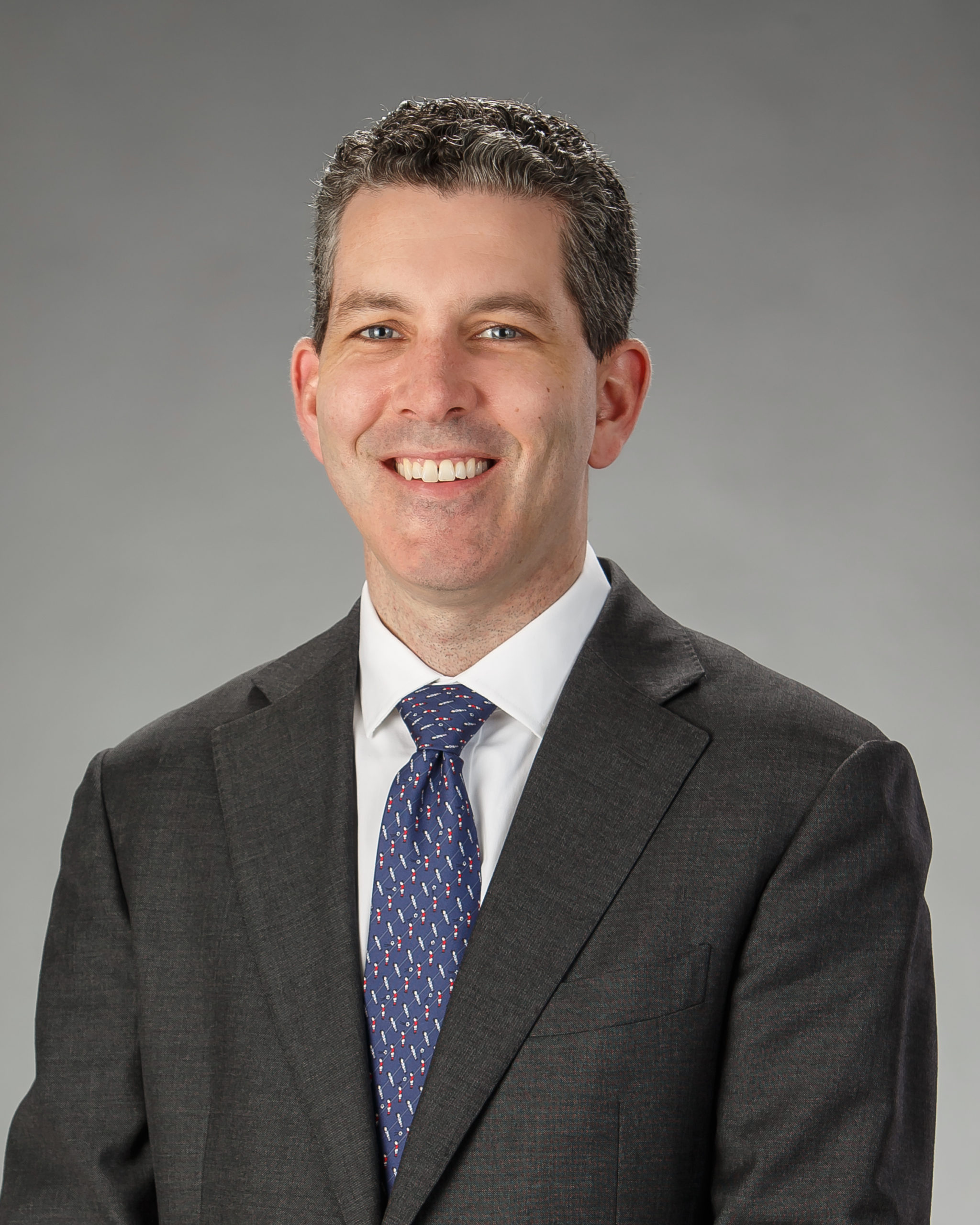 Gregory M. McNamee is a litigator who concentrates his practice in products liability, construction and environmental matters.  He has more than 12 years of litigation experience handling matters in a broad range of product types, including pharmaceutical, medical device and toxic substances, in both state and federal courts.  He has developed an expertise defending employers in toxic tort matters.  Mr. McNamee also has significant experience litigating appellate matters in both state and federal courts.

Mr. McNamee serves on the Executive Committee of the Boston College Law School Alumni Association’s Philadelphia Chapter and the Board of Directors of the Springfield Soccer Club.  Prior to entering law school, he spent a year in the Jesuit Volunteer Corps working as a teacher in Omak, Washington.

Learn More About How We Can Assist You