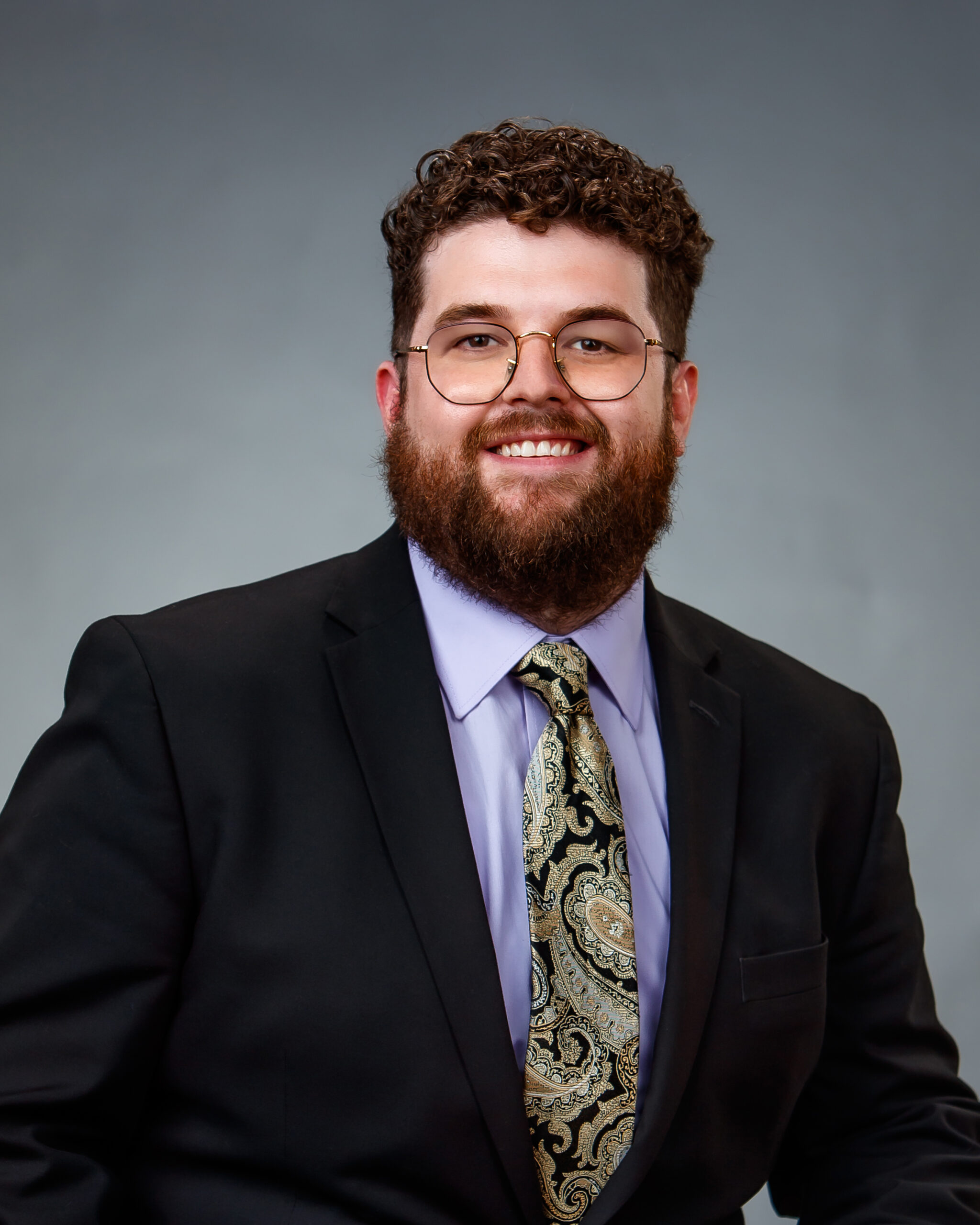 Keith Hadsell joined Devine Timoney Law Group in 2022. He is a former Assistant Public Defender with six years of zealous advocacy and client-centered practice. Keith worked for the Defender Association of Philadelphia, as well as the Public Defender of Delaware County, where he successfully tried numerous cases ranging from misdemeanors to serious felony charges at jury trial. In Philadelphia, he helped lead the Municipal Trial Unit, responsible for handling thousands of misdemeanor trial matters. In that role, he developed a reputation for creating new routes of argument for difficult cases, as well as for innovating the way the office handled DUI matters.

Keith prides himself on developing case strategy that is holistic in approach and centered on the needs of each individual client. As an Assistant Public Defender, he maintained positive relationships with each client despite large caseloads and prided himself on being communicative as well as fighting for creative, positive outcomes whenever possible. Keith is enthusiastic about transitioning into civil litigation and we are confident that his trial skills and commitment to ardent advocacy will help advance Devine Timoney Law Group’s continued quest for professional excellence.