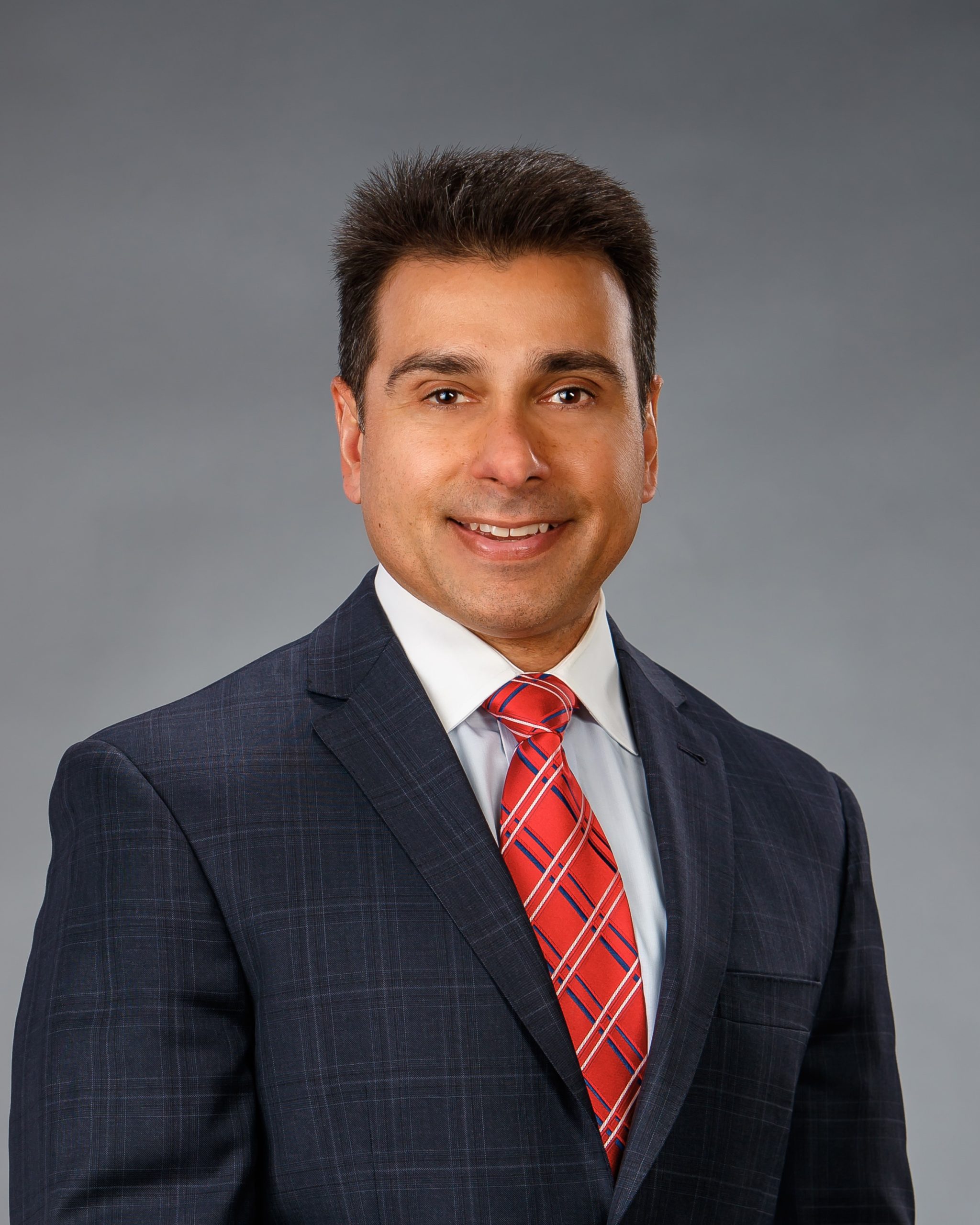 Dean Hafeez Malik has over 24 years of experience as a litigator. He has tried hundreds of cases to verdict over a broad array of legal specialties, currently focusing his practice upon insurance coverage matters, tort claims and representing business owners in commercial disputes. Dean began his legal career as an officer in the United States Marine Corps representing service members in military courts martial and administrative proceedings as a Judge Advocate. He then served as an Assistant District Attorney in Bucks County Pennsylvania for four years before accepting a position at an esteemed Pennsylvania firm representing plaintiffs in personal injury matters. Since that time, Dean has represented both Plaintiffs and Defendants in a broad range of civil matters and has maintained a consistent criminal defense practice.

Dean makes it a priority to get to know every client thoroughly, to understand their concerns, to develop a vision for each case that protects his client’s best interests, and then to work relentlessly to make that vision a reality. Dean has successfully litigated coverage actions for his clients, has defended large and small businesses against opportunistic and spurious lawsuits and has provided zealous and effective criminal defense. Dean believes his duty as a lawyer is to be an advocate, counselor, and fighter for every client.

Dean is an Iraq War veteran. He served as the Adjutant for 6th Engineer Support Battalion (Forward) in Operation Iraqi Freedom, and he also served as a Liaison Officer in the nation of Djibouti for a Marine task force conducting counter-terrorism training with allies in the Global War on Terror on the Horn of Africa.

Dean graduated from the Haverford School in 1989 and remains active through participation in the Alumni Leadership Council. Dean is also a strong supporter of the veteran community of the greater Philadelphia Area and frequently provides volunteer service and pro bono legal assistance.

Dean received his B.A. from Syracuse University and was awarded his Juris Doctorate from the Villanova University School of law.